First The title song "Allegiance". This is my favorite. Very good vocals by Apollo Papathanasiou and also really good lyrics. An authentic power metal song. Hard and yet melodic.I don't believe that anyone can stop listening to it!!!

The second song,"Insanity", is more of a traditional Heavy Metal song, but still fits with the standards of the album and the band. Also, the guitar solo is epic!

The rest of the songs are too very good. I highly recommend No3 "Falling to Pieces", which may have long durance, but that doesn't disturb any of the lyric and melodic character of the song. Two other nice songs are "Deliverance" and "The Essence".

All in all this album and, well, the whole band gave me a very good impression of Greek power metal music. I hope you will enjoy the band's music as much as I did.

Other productions from Firewind 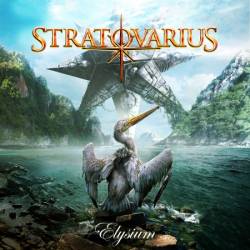