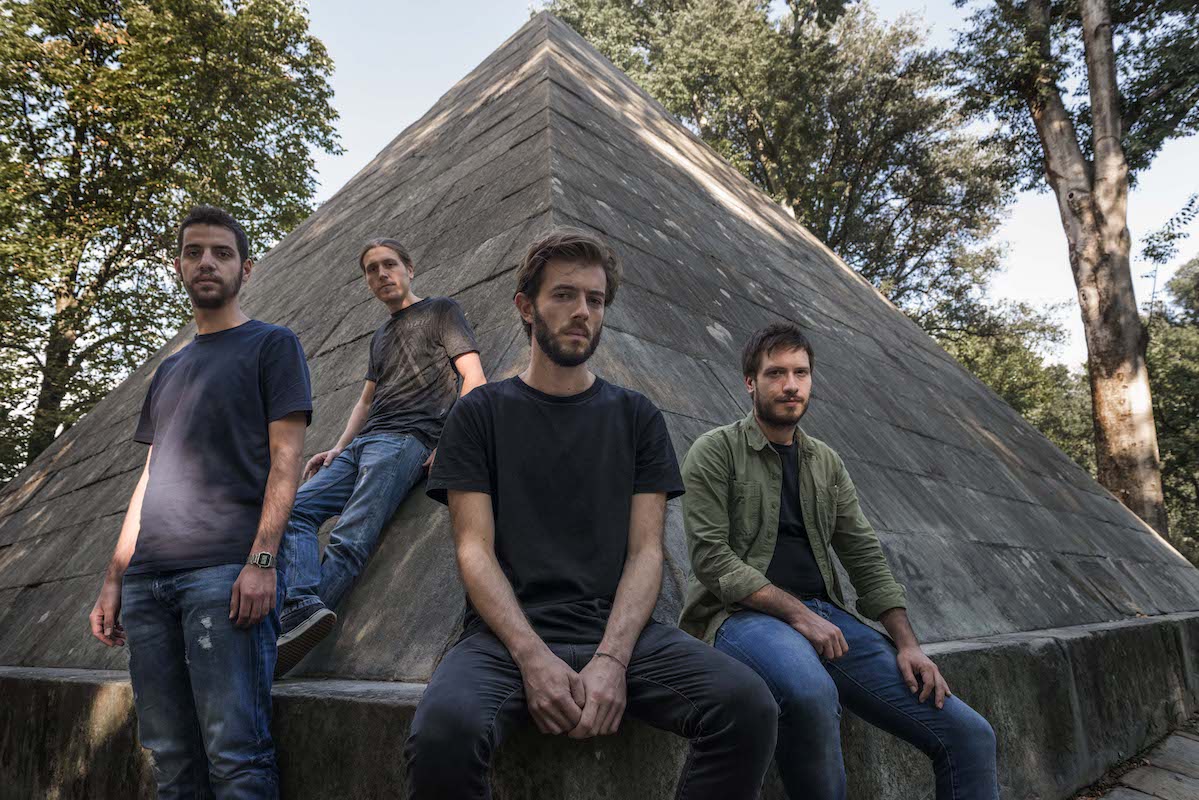 DHARMANAUT is a concept work based on dialogues of two main characters, symbolizing the Ying and Yang. Chapter after chapter, song after song, the story develops like a cinematographic experience made of metaphysical and transcendental atmospheres.

The song REVOLUTION is available here:


MARS ERA “Dharmanaut” will be released in CD/DD by Argonauta Records on January 23rd, 2017.

Preorders “SAVE 20%” are available at this address: http://bit.ly/2geE3gw

Tracklist:
1. Enemy Was a Friend of Mine
2. Emprisoned
3. The Leap
4. Revolution
5. Red Eclipse
6. Licancabur
7. Desolate Wasteland