Swedish ritualistic rock/black Metal band Hypothermia, featuring ex-members of Lifelover and members of Kall, HAS signed a record deal with Agonia Records. Band's new album, the successor to "Skogens hjärta" (2010), is set to be released in early 2015. 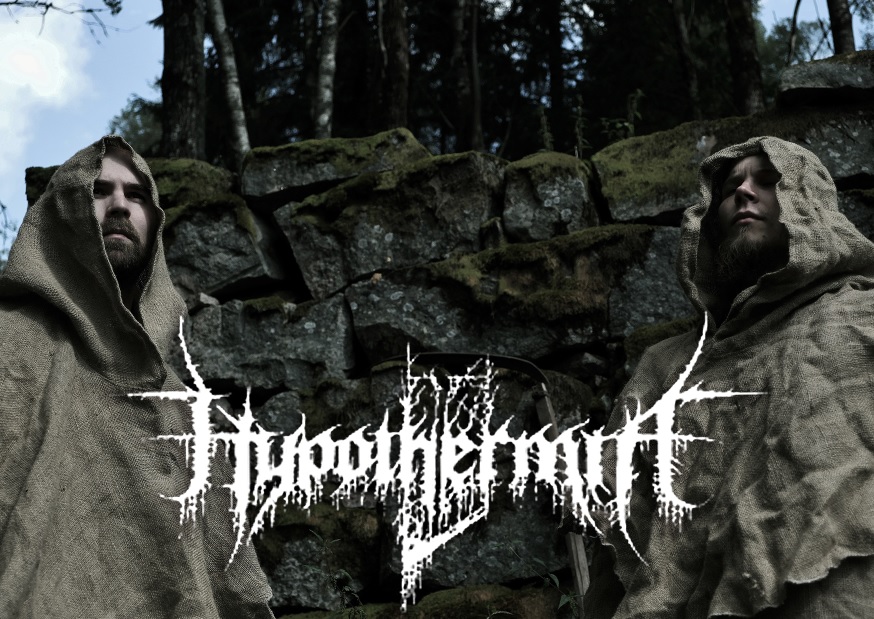 The mysticism of Hypothermia is characterized by its highly ritualistic compositions, which are conducted in shamanistic trances of minimalism, and binding their followers in its meditative spell. Always recorded live, sharing with the world something honest and unique.

Hypothermia was founded in 2001 as a Means to channel Negativity and Manifest it in audial form. "Following Ancient traditions carried in spirit and Blood, through wanderings and introspective journeys a communion with a deity of The Void is formed" - comments the band.

After being active for Thirteen years the constellation of Hypothermia that HAS evolved through the years from a duo to a trio, will be stepping further out of obscurity by slowly evolving to an orchestra. 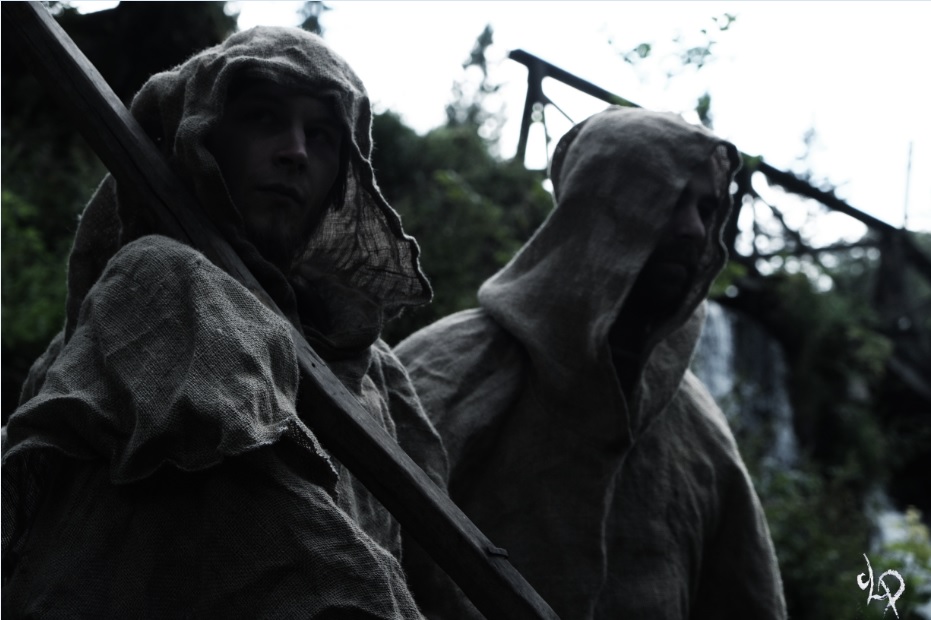 Commented by Kim Carlsson (vocals/guitars): "It is with great joy and pride that we announce this Union for our three upcoming works of ritualistic minimalism! As Two strong forces emerging out into the world from the underground, we believe this collaboration will elevate and prove to our Congregation that those with a bleeding devotion will be rewarded, thus we raise our chalices for a new era!"