Taken from their long-awaited new album, 'Voices', the video features live footage from the band's recent performance at KL Metalcamp festival, which took place on May 1st in Kuala Lumpur, Malaysia.

"Fallen into Disuse is about unconscious abandonment from reality.  Desperately trying to be accepted into the norm.  At the very least.  Failed miserably."

Watch the "Fallen into Disuse" video

The new music video and album are the first to feature WORMROT's new drummer, Vijesh, who brings a fresh and fitting sound to one of the most original bands in the Grindcore scene.  Combined with Rasyid's godlike grind riffage and Arif's distinct vocals switching effortlessly between deep guttural growls and rasping screams, the band's third full-length goes far beyond expectations from a band that already can seemingly do no wrong.

Pre-order 'Voices' on iTunes at http://bit.ly/wormrot-voices-itunes Get more WORMROT news and info: 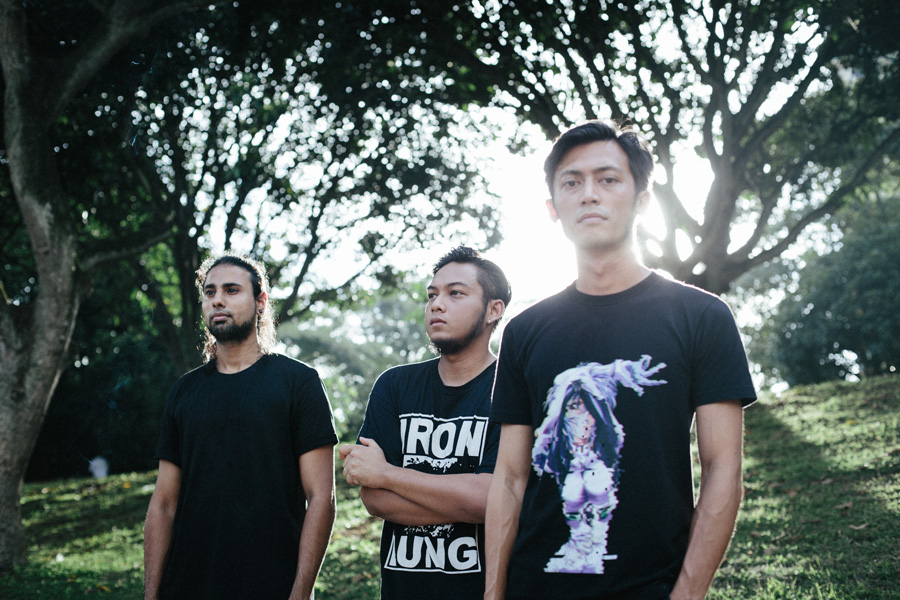