OSLO – Mortiis has revealed further details on the complete packaging of the upcoming The Great Corrupter release, available worldwide on April 21 via Omnipresence Prodcution.

'The Great Corrupter' is a collection of previously unreleased tracks, as well as deconstructed and “corrupted” versions of songs from last year’s the The Great Deceiver by some of the most well-known names in genres spanning Industrial Rock to Deep Experimental Ambient, including the likes of .Die Krupps, John Fryer, GODFLESH, Merzbow, Apoptygma Berzerk, In Slaughter Natives, Raison D´Etre, PIG. The previously unreleased material comes from some of the original recording sessions featuring Chris Vrenna (Nine Inch Nails).

“I went pretty crazy on this one and reached out to so many awesome artists, from people I knew, to people I happened to come across on YouTube and whose material I liked” says Mortiis, adding ”As each reworked track came in, I got more and more excited, and I just kept reaching out to people asking if they´d be interested in being part of the project. I guess I got hooked on the high that it gives, to hear your music twisted and mutilated in any conceivable way”.

The Great Corrupter will be available in digital, cd and vinyl format, presale will commence soon.

The visual presentation of each format is equally remarkable, with each format presented as its own art package with collectible artwork.

The vinyl will be limited to 500 copies in five different vinyl colors, all limited to 100 copies each, with a unique center-opening gatefold. Four vinyl colors will come with it´s own exclusive poster, only available with that specific color, and one with a large woven patch.

The mastermind comments: “The LP has completely different art from the CD. I always liked the idea of creating variations of the same thing. We were able to license a couple of awesome Hieronymus Bosch paintings for that one. The CD is a homage to an age of film long gone by. One of my personal favorites. If you do some research, I am sure you will figure it out.”

Ahead of the release of the ‘The Great Corrupter’ remix album in April, Mortiis will embark on a UK co-headline run this March with PIG, aka industrial pioneer Raymond Watts.

Tickets are on sale now at:
https://www.stargreen.com

Newcastle Show tickets are on sale at:
http://www.seetickets.com/event/mortiis-pig/think-tank-/1062433

The band recently revealed a first taster from the forthcoming album in form of a double single which contains a reworked version of ‘Doppelganger’ by Die Krupps and a Leæther Strip remix of ‘The Shining Lamp Of God’.

Check out the tracks 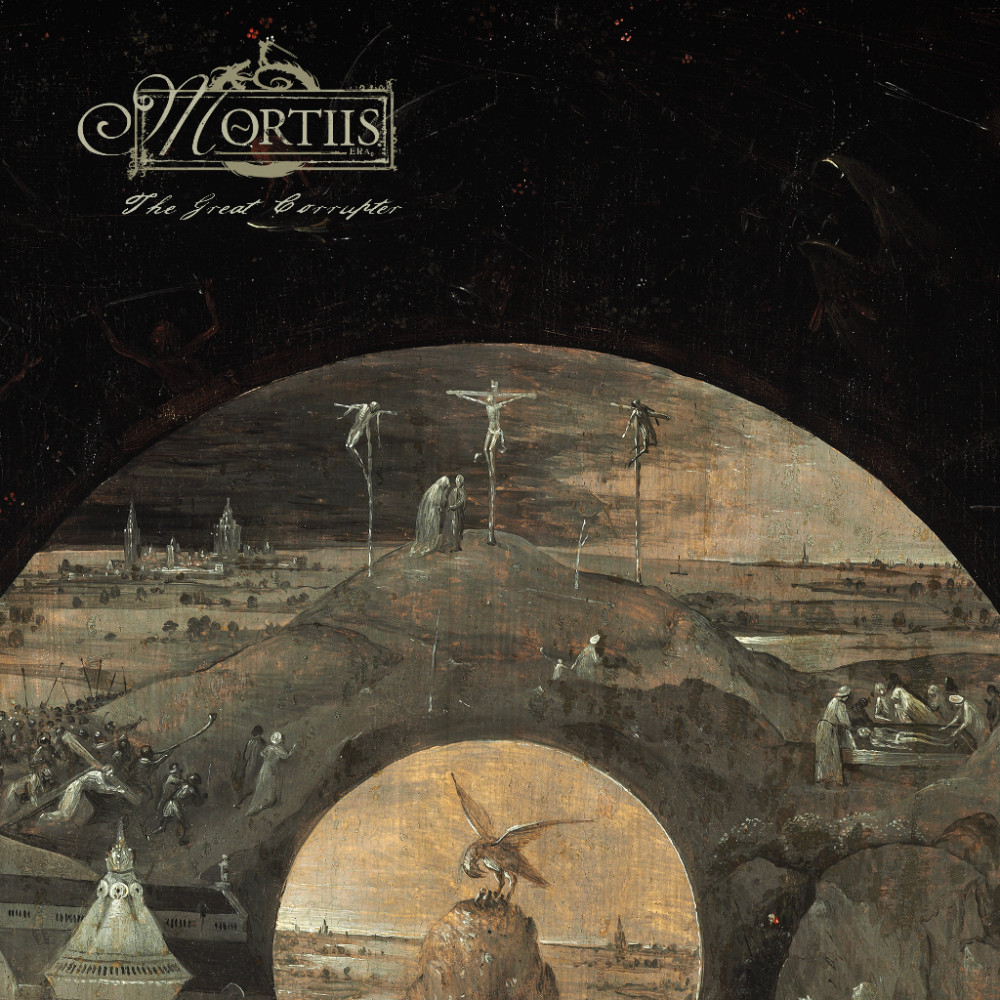 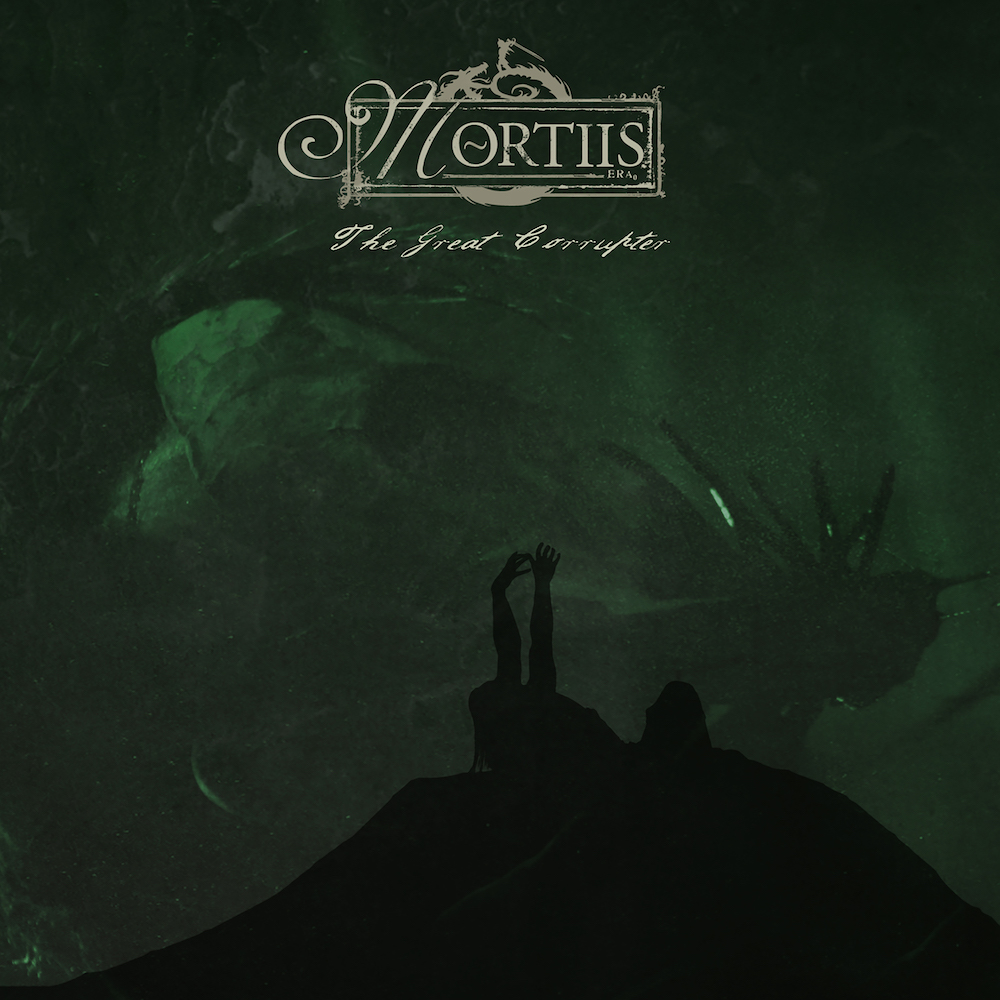