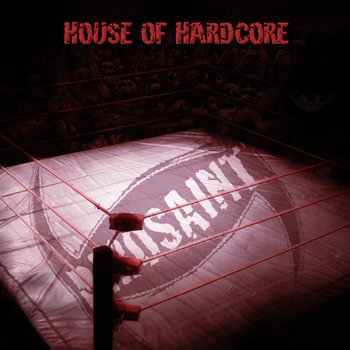 ‘House of hardcore’ features Ignacio Figueroa of the band Naioth on vocals. The track was recorded at Oily Sound Studios by Ignacio Orellana in New Windsor NY and Mixed and Mastered at Ignacio Figueroa’s Studios in Valparaiso, Chile.

Drummer of Pirosaint Ignacio Orellana commented:
‘We are currently still looking for a capable and steady local singer but in the meantime we have been doing tons of other stuff… like this theme song, that we Hope will bring more interest to our good friends at the local wrestling academy. We’ve already worked on some other things related to this so, we Hope they will be made public soon enough… The band Pirosaint HAS material already recorded for an album but we haven’t found the right person to work with us as a singer.. so we are still looking for the right person…’