Online thrash Metal project All Angels Massacre have uploaded the lyric video for the track ‘Time Frame’. The video was directed by Carlos Toro at Abysmo.cl. 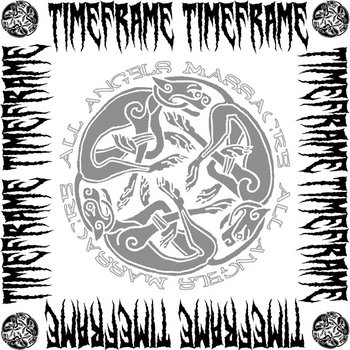 The band is currently working on its new track that will be named ‘Surviving the Mist’. All Angels Massacre was formed in 2013 by Ignacio Orellana (Drums) in New York, Regisson Silva (Guitar) in Brazil and Ignacio Figueroa (Bass/Vocals) in Chile.