Void King : Performing 'There is Nothing' Album in New Video; CD Out Today 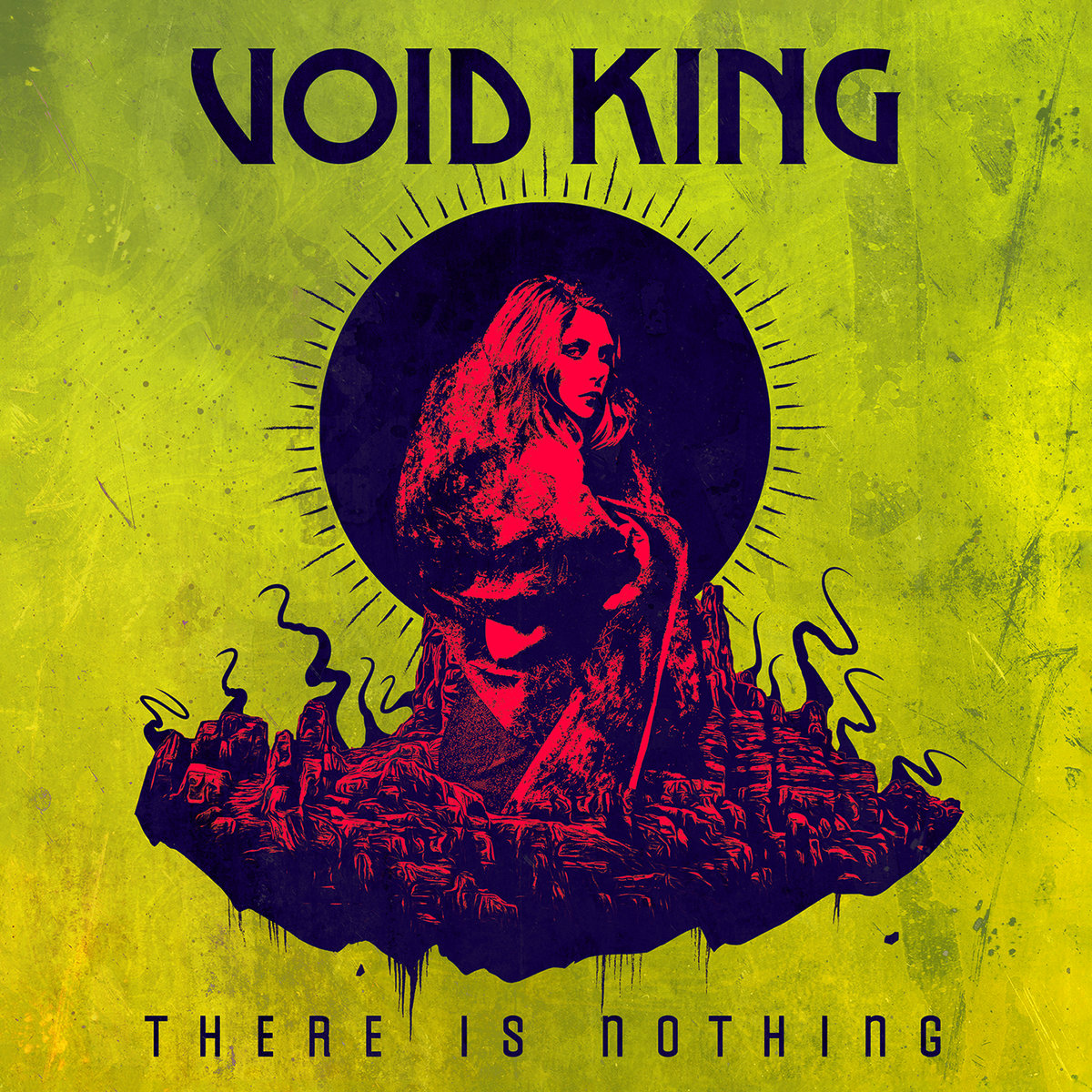 Indianapolis Stoner Rockers VOID KING have released a video of the band performing new album There is Nothing in its entirety. The performance was captured by Heavenridge Films during VOID KING's Cassette Release Show July 16 at the 5th Quarter in Indianapolis. Live audio is courtesy of Niko Albanese. Check out the video below.

There is Nothing is out today on CD format via Off The Record.  Order it at this location. A vinyl LP version is also in the works.

The monstrously riff-tastic There is Nothing was released ealier this summer on digital format. Stream/Purchase: https://voidking.bandcamp.com/album/there-is-nothing

There is Nothing is also available in limited edition cassette format (both green and red versions) at this location. Tape purchases come with a free MP3 download of the album. Head on over to The Obelisk for a chance to win one of the cassettes!