Science Of Sleep : Artwork and Tracklist for the Band's Forthcoming Album Hellmouth Revealed 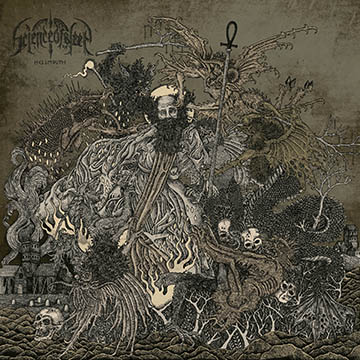 Science Of Sleep are making a comeback after three years of touring and writing with "Purge," the first single off their upcoming album Hellmouth.

The music features the band's trademark rapid-fire brutality and is full of blast-beats and heavy breakdowns. Lyrically and conceptually, the album address a variety of topics, reaching from the Hell mythology, fascism and the darkest parts of the human nature.

Hellmouth was recorded with Simon Hawemann (Sludge Studios, War From A Harlots Mouth) in Berlin and mixed by Christian Schwarz (Schwarzmusik). The mastering was done by Andy Marsh (Thy Art is Murder).

The artwork is a collaboration of Robert Borbas (Grindesign) and "Sin Eater".

Hellmouth will be released later this year on Bastardized Recordings.   Listen to the single "Purge": 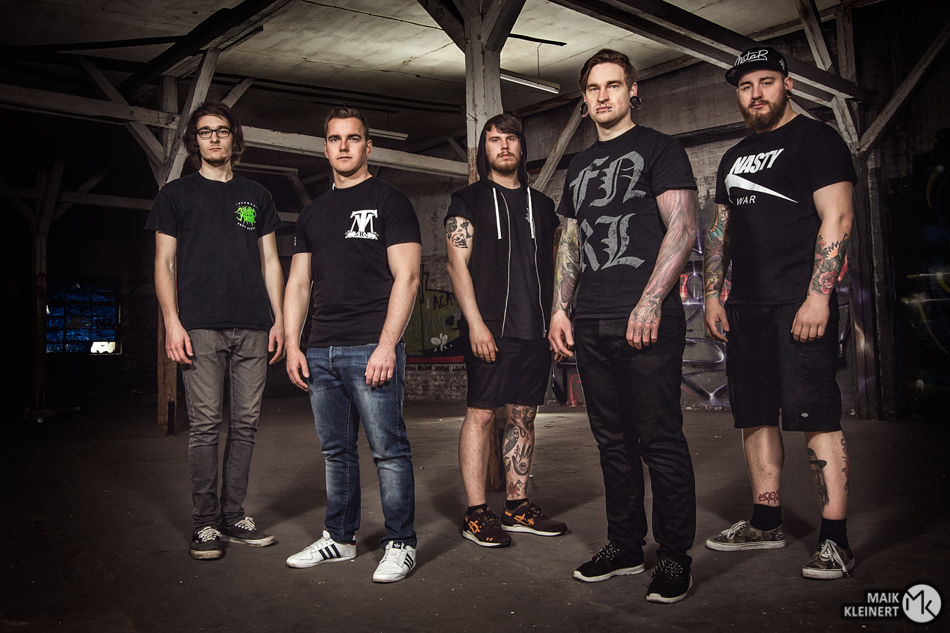