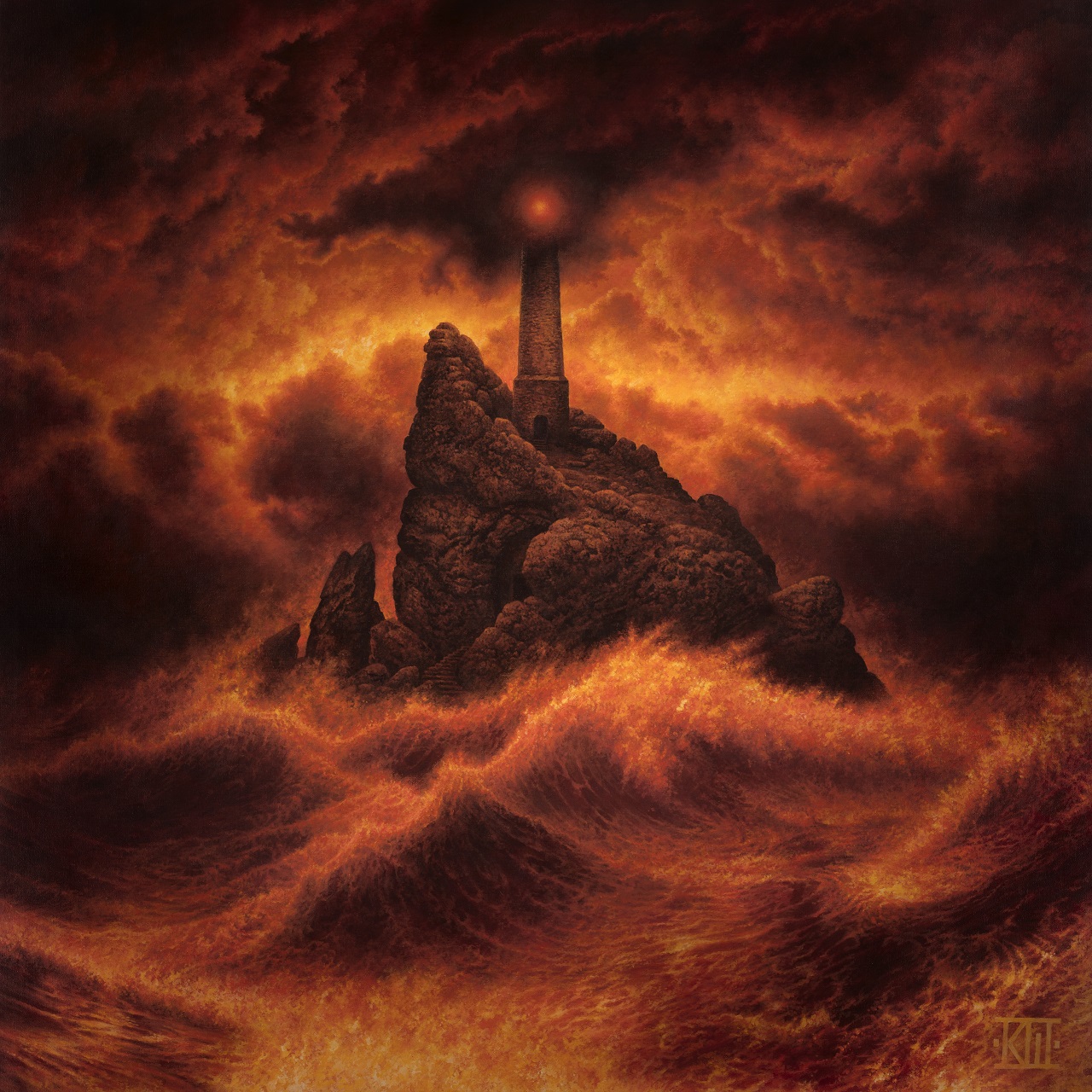 Sweden's progressive/melodlic death metal six-piece IN MOURNING, featuring Daniel Liljekvist formerly of Katatonia on drums, have made their new album "Afterglow" available for streaming prior to release date. Set to be released on May 20th via Agonia Records, "Afterglow" is the successor to IN MOURNING's much lauded 2012 offering "The Weight Of Oceans". The album's astonishing cover artwork was made by Kristian Wåhlin (Bathory, Tiamat, King Diamond). Listen to the full album at:

IN MOURNING commented: "The new album is called "Afterglow" and its story takes off from where "The Weight Of Oceans" ends. It’s a bit more complex than our previous albums and it has got a bit of a different sound than the older ones, a bit more alive like a band and maybe not always as studio corrected as our earlier material. However, the foundation of the music is still what we’ve always done and the key elements are pretty much the same but with some new additions and a few new twists and turns of course". 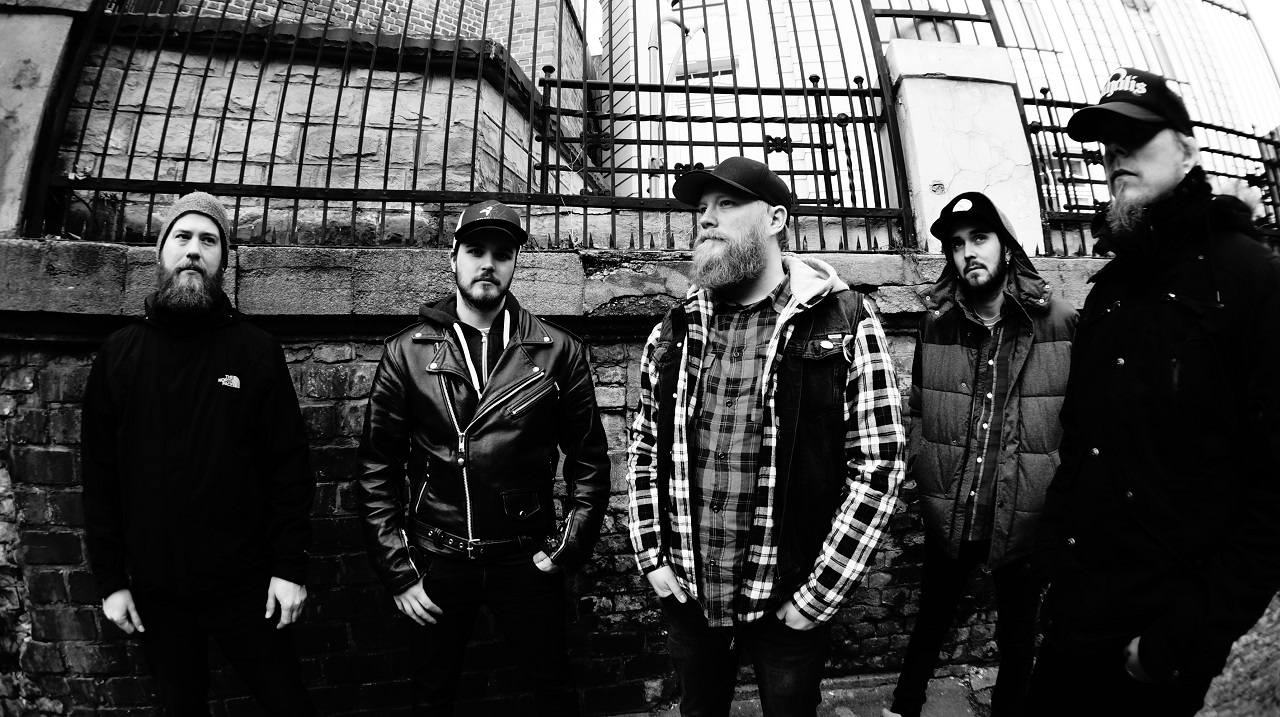 Hailed by many as the heir to Opeth's melodeath throne, IN MOURNING was formed in the Swedish woods in the year 2000. Since then the band has evolved over the years striving to refine its sound to what it is today. April 2012 marked the release of the bands third and latest album "The Weight Of Oceans", a mythology inspired conceptual story that journeys to the sea. Musically, the group blends a broad spectrum of influences into a foundation of melodic death metal. Thrusting from doomy metal-riffs, blasting drumbeats and deep growling vocals to calm breezes of clean flowing melodies and harmonies.

"Afterglow" has been recorded between November 2015 and March 2016 in Nordin Music Studios (drums) and Libra Studios (guitar, bass and vocals). Mixing and mastering duties have been handeled by Jonas Martinsson in Necrosavant Studio.

Tracklist:
1. Fire And Ocean
2. The Grinning Mist
3. Ashen Crown
4. Below Rise To The Above
5. The Lighthouse Keeper
6. The Call To Orion
7. Afterglow

Lyric video for "Below Rise To The Above":

The making of "Afterglow" studio video: