Ontario based Modern Death/Thrash Metal combo Death Perception have signed a deal with Wormholedeath for the release of their album "Ashes", out on 18 06 2021 worldwide.

“The five of us at Death Perception are very pleased to be joining Wormholedeath. Wormholedeath is the perfect partnership for us. They have an incredible roster of Death Metal and Black Metal, including our own brother-band, Cuba’s “Mephisto”. Wormholedeath will be releasing our new album “Ashes” and we are excited to share it with everyone. This album has been the culmination of hard work and perseverance. There are some new elements to our album’s ten tracks, featuring some first appearances. Brian Lewis’ songwriting on the track “Scars Over Skin”; Dana Bowman’s vocals on “Bleed to Death”; and it’s the band first time working with Recording Engineer Steve Haines. This album promises to bash you with heavy songs, and also draw you in with intriguing lyrical messages and evolving soundscapes. Its our best work yet and I hope you will agree." – Nathan Fraser. 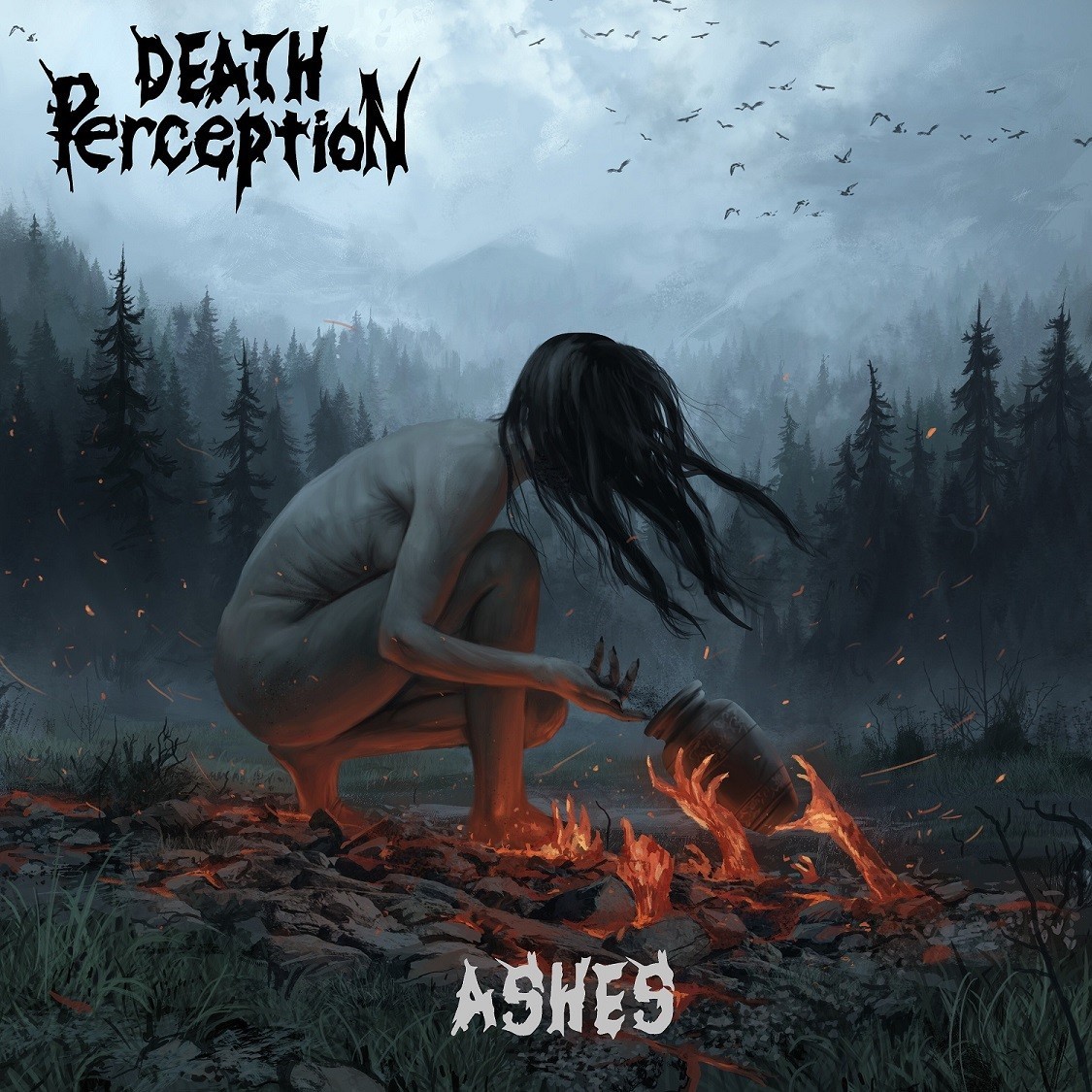 4. No Tears for the Dead 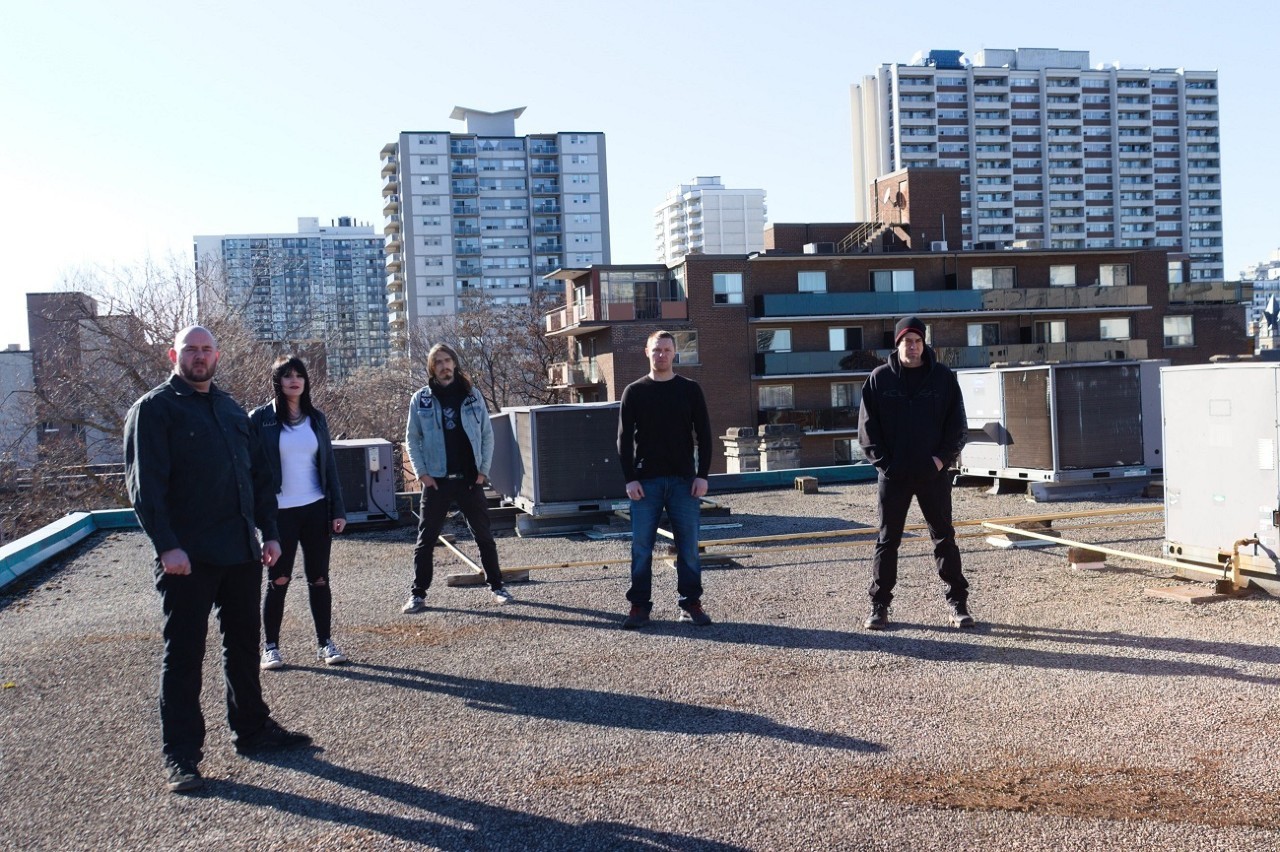